Should I pay for a subscription antivirus?

What antivirus is best for a typical user?

Windows, and PCs in general, have evolved quite a bit in the last decade or so. Viruses, although more pervasive than ever, are actually easier to avoid so long as the user is informed. I have a theory that I have tested extensively over the last decade, and it may save you a lot of money: it is simple–do not depend on antivirus to keep you safe, and be proactive!

Why are subscription antivirus services a scam?

What do I suggest? 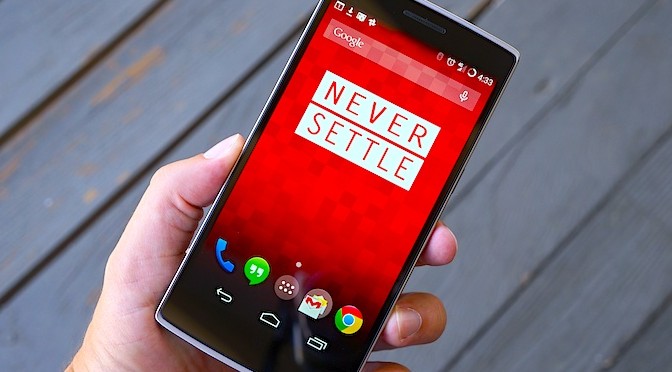 If you’re running any modern version of a Windows OS, you can easily check and configure your startup applications.

First, on Windows OS with an old-fashioned Start Menu:

On more modern Windows OS without a traditional Start Menu, simply ctrl+alt+delete, then go to the Startup tab in Task Manager.

If you disable unnecessary applications, you can significantly increase the boot time of your OS. This can also be extremely helpful if you are dealing with a computer that is infected with many viruses. Simply enter Safe Mode before the OS boots, and then disable the services and applications related to the virus.

I recently heard of this monitor-overclocking business, and at first I thought it was a joke. Many years ago, I remember hearing about forcing a faster refresh rate upon the monitor to squeeze out a couple extra Hz, but I wasn’t sure how to do it, and I’d never worried about it.

Recently, when I purchased a new monitor, I started looking into the refresh rate, and discovered the monitor overclocking is much more common than I ever expected. It’s also very easy to do, and the benefits are well worth the small amount of time you’ll need to dedicate to get it working.

Five Steps to Overclocking Your Monitor:

If it doesn’t work (out of range), or you have significant artifacts, try a lesser value or go back to your defaults.

Some monitors may encounter odd issues, such as changes in the RGB settings or contrast/color/brightness. Use your monitor’s control panel to fix these issues, if possible.

This guide is short and concise, feel free to add comments or questions below if you need help!

Hopefully you can squeeze a couple extra Hz out of your monitor and enjoy a slightly better experience! Refresh rate can make a noticeable difference in 3D games!